With Fortune 500 companies, branding is an industry unto itself. For everything else, it is still wildly important, although it often falls in line with many of the other equally important tasks of marketing communication. The feeling your business or organization gives off will decide the public impression of you, and first impressions are a powerful tool. When the Wharton School of Business contacted us to work on websites for them, this also included the branding and creation of the logo art for their “Women at Work” online radio braodcast. We initially provided them with a large array of options, including some ideas to reflect gender. You can see, from the gallery below, we were a little scattered in trying to find our direction. Sometimes things are like that in the beginning. Fun to see the process though.

As we worked through the comments from our client, we began to get a better understanding of what was important to them. For example, they wanted to avoid distinctly feminine elements in the art. So we moved to a different direction: movement. Moving forward and progressing. Working with typography, the form of a single “W” that felt fluid and driving.

Unfortunately, there proved to be too many variables. We couldn’t work out the complication of colors and the angle of the swerve were a bit much. There is always something to be learned when an idea or piece is rejected however. The concept of progress was still desired. Simple progress. So we dialed everything back and went to refining one of our original attempts.

Most of the time, this is enough. The rest of the task requires choosing colors, and with drawing on basic theory, this is rather straightforward. However, color can also be the most underestimated part of the project. Although color theory itself is a heavily researched field, people’s individual experiences and viewpoints provide insight that is perhaps otherwise unseen.

The final logo has several elements to it. More often than not color is not something easily described or asked for. It is easier for a client to tell you that they don’t want something. For example, after quite a bit of trial and error, we learned to avoid as many instances of pink as possible. We’ve started narrowing it down into a subtle range but we’re not quite there yet. Everything we went through was an important step into understanding our client’s needs better so that we could create their best version of themselves. 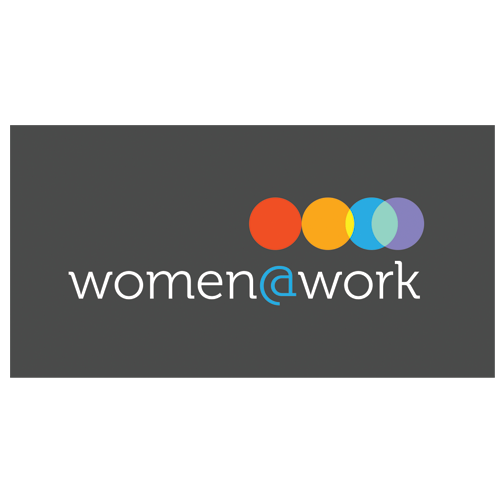