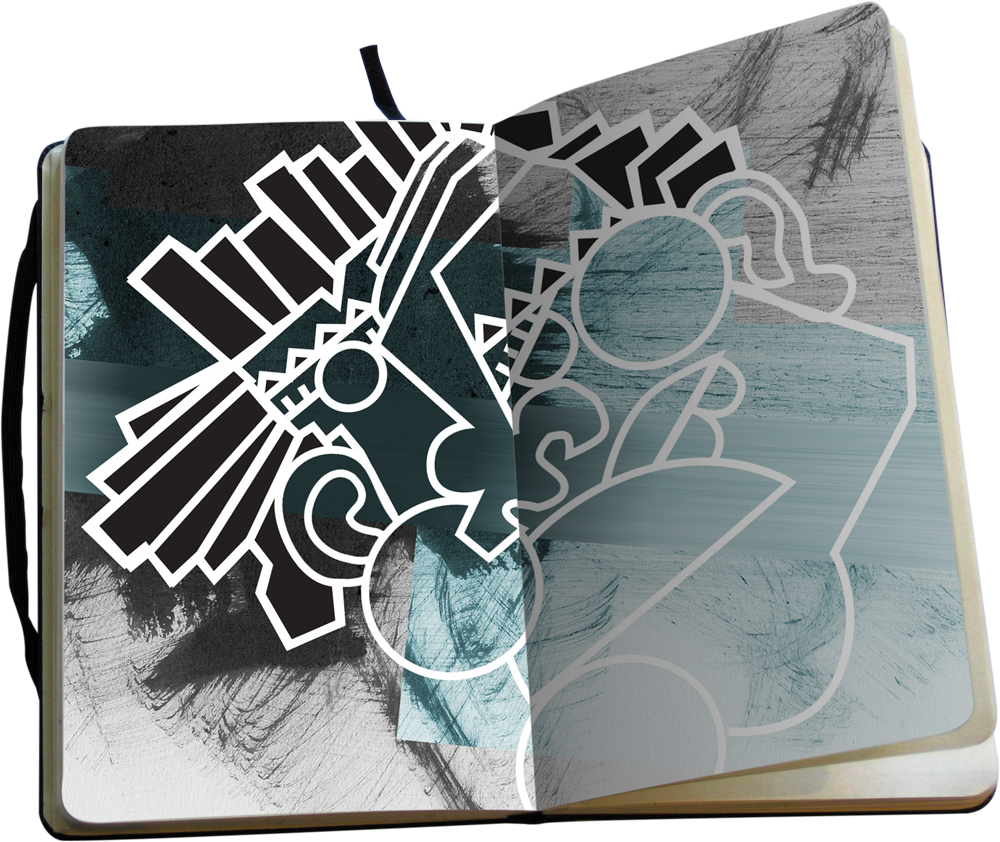 Son, When I was Your Age

Back in the late nineties, early oughties, when CSS was barely supported, I started to tackle the craft of page building in HTML. It was something that I tried to pretend did not exist. This was the result of being so fond of the new digital tools, and not wanting to go back to what seemed like a disconnected way of working. Before digital, everything was speculative. You were never sure the way match colors would work together or how images would look with text.

By the late 80’s, I had been working professionally as a graphic designer for about 10 years. I was transformed by the new software by Adobe, Quark and Aldus. Vector art and raster color manipulation were nothing short of a revelation. The color interface alone in these programs seemed to crystalize a century of color theory into a single panel of bars, swatches and drag levers. I was reborn as a designer. In fact, these new tools gave me the fearless git-go to start my own studio. What used to take days and weeks, could now be resolved by lunchtime.

So, as you can imagine, when design for the web became a thing, I hated it. I thought HTML was clunky and counter-intuitive. Especially since I was still in the afterglow of working with instant results in the new software that had reinvented our profession and our industry.

It drove me batty that I was finally able to create masks in a snap, move things around the screen freely, and change color decisions on the fly… Only to be faced with now needing several steps to nudge something two pixels in HTML. Pixel shim? Tables? Are you serious?!

Needless to say, I got over my disgruntled rancor for the browser as an environment, and started to see that it was more than picking colors, type faces, and exploring an illustrative treatment. It was really about building. In order to love designing for this new medium, you have to love the idea of building. Once I came to accept that, I started to enjoy myself. Of course, there were miles to go before I would feel like I was firmly in the game. In fact, I am amazed on a daily basis at what people can do. In fact, that was a deterrent for quite a while. Comparison as we all know, can crush your soul. Best to just do what you know and sally fourth.

Going through some old files, I found attempts at site design and building that I I wanted to keep alive. The site here is a sample of that philosophy of doing what you know. It was an effort to create an archive to compile images and efforts together is an HTML navigation. An attempt at an online journal and to experiment with design, navigation and the interface. Dare I say that I was starting to have fun.